Before this, when my friend mentioned about how good to be online while watching tv, I just laugh. Yerps... laugh to them; later laugh to myself coz see what am I doing since yesterday 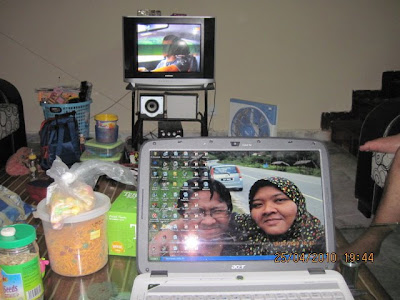 Just ignore the 'selerak'ness and my hub's hairy leg....hhoohohohohoho. See also the titbits at the side of the lappy.


And as usual, my regular and 'got-pension-disturbator' also got the benefit: 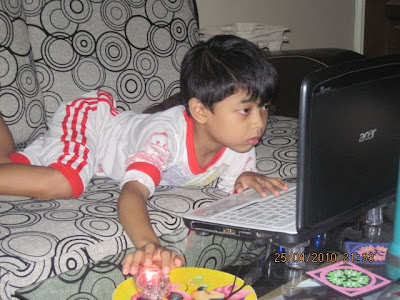 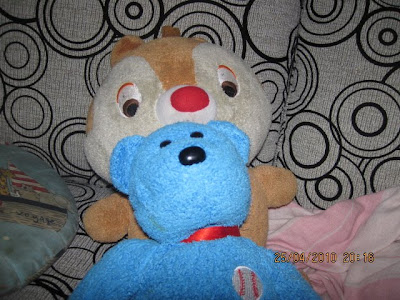 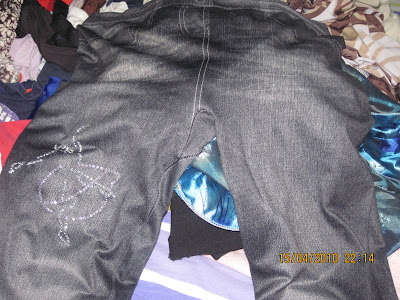 Where is the quality? 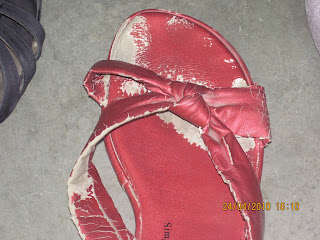 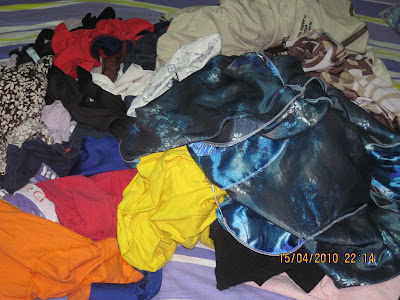 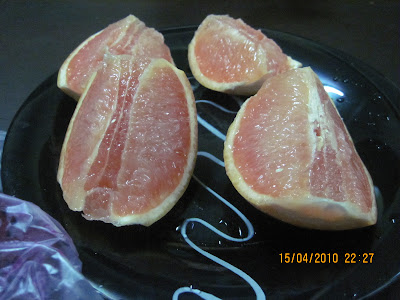 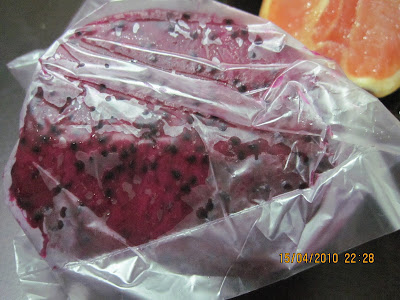 No g-string?? Whylah?..... Anything without string sure boring. Ehh... is it? String is like some device to attach two things together. First, it connects two things then slowly it connects more than two things. 2,4,5,50,500,5000.... bla...bla....
Can say, string is a starter to many things; especially in communication. Remember our so-called chilhood phone?? Alah, two condensed milk can that have 2 holes at the end. Then, we tied it together with whatever string that we can afford. Taraaaaaa..... there you go; hard-earned-hand-made telephone. You hold it at one side, the other 'party' hold the other end. Bla...bla....bla....there goes the gossip.

Keadaan tin susu pekat yang belum dibuka. Apabila sudah kosong isinya, siaplah tin susu ini bertukar fungsi.
Orite, we can say that most of the things start with string. So, in other words, the string is kinda out-dated lah. We need extra energy to carry stuff with strings. Strings need more space and so 'mafan' to keep.
In relationship, the well-known phrase is 'no string attached' aaaaa...... People who are not ready for any commitment love to say this phrase. " We can be close but ............" Fill in the blanks lor. Yeah, the string that connects people sometimes can be a burden as well. Strings make people feel like being controlled by the other party. Easy say, no freedom. Who; in the world, doesn't want freedom? Right, a loser!! Are you a loser?? Whatlaaa am I babling now.....

I believe most of us love sports. Doesn't matter that you are a sportive person or only a couch potato that loves to watch ESPN or whatsoever sports chanel. People go 'sporting' mostly for health matter, having dream muscular body or slim and slender one. Sports is sweating; sports push your adrenaline.
My favourite sport?? Ok, to be honest, I never goes on doing sports or bla... bla...bla for a loonngggggg time ago (just 'refer' to my shape). I think ... maybe last time was.... errmmm.... wait a minute, not that long laa. It was before I'm getting married. I remembered that I play volleyball at my old workplace. Wah!! Now I'm not that shy to show to everyone that I have been on sports arena. That time, after work, which was almost night, we quickly changed our outfit. But, the 'mafan' part was while waiting for the corum to be filled. Haiyahhhh.....
Volleyball... that time we mixed2 all ladies and gentlemen (which were not so gentle). Special skill or talent?? Well, kept on dreaming coz most of us only 'syiok2 sendiri' , start the ball, digging whatsoever.... we done everything as long as the didn't landed on out side. Oklah, actually most of the guys in the team got some talent laaa.... but who cares?? That time, we just released our stress and nothing more or less. Ok, that time volleyball was my favourite sports.... but still can say until now, I love volleyball lah.

Tgk gambo neh teringat citer 'Chiaki' tuh, citer Jepun tahun 80-an pasal lwn2 volleyball neh.
Orite, then.... wait... I remember.. during my schooldays... I involved in as many sports/games as I can or as long as there were any vacant to be filled in. I involved in hockey, athletics and some more that I couldn't remember. Don't this that this fat girl is passive arrr.... I tried to take part as long as I can. Active jugak oooo....ahahahaha
Hockey is also my favourite sport. Some big  names that I can remember are Minarwan Nawawi (so shocked that he could dance as well), Calvin Fernandez (sooo cute...), Chuah Boon Huat (if I'm not mistaken), Roslan Jamaluddin (awesome keeper) etc.... the rest cannot remember lorr... Whenever I got time, I would watch the tournaments but only on tv lah. I was a keeper also and represented my school before. How was that? Lolz...

Definately, this is not the hockey that I am talking about. 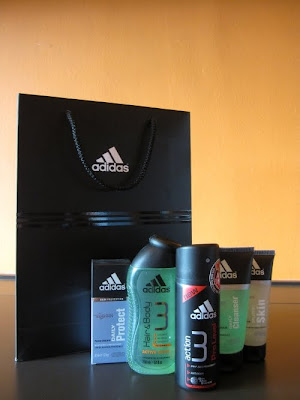 Toinngggggg..... suddenly, these things appeared....why? Because Adidas is one of the sponsor for Project Alpha 2.... imagine the scent from these stuff....awesome!!
Wokeh, satu lagi pesanan penaja... Jgn lupa naaaa??
Project Alpha Season 2 is presented by Adidas Action 3 and supported by P1 and MAS.
Posted by akuzle ayu at 4/06/2010 01:39:00 AM No comments:

The Road Not Taken 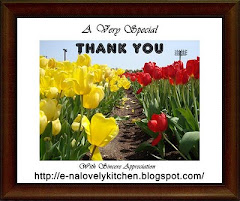 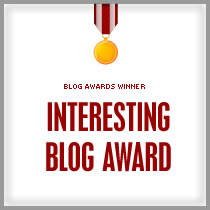 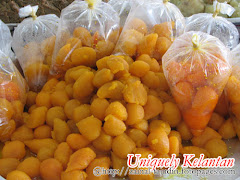 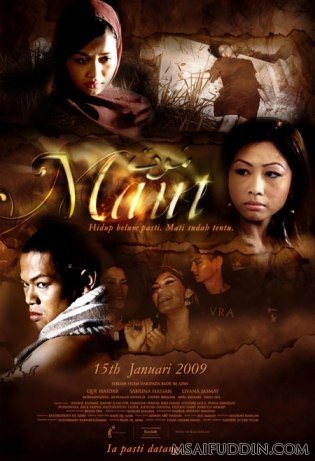